“Throughout history, there have been no Armenians on the territory of Karabakh. Therefore, the presence of an Armenian church in Shusha is impossible. This is confirmed by historical facts, and all the opinions put forward by the Armenians on this issue are groundless. According to the information available to us, the foundation of this church was laid after 1806 on the territory of the Karabakh Khanate,” Doctor of Philosophy in History Adalat Mustafayev told reporters.

He noted that the history of not only the Gazanchi Church in Shusha, but also the monuments of the Albanian period in the Karabakh region of Azerbaijan was falsified.

"Despite this, the history of the processes that took place in Shusha during the time of Panakhali Khan and after him was analyzed. According to the analysis, there was no Christian church in Shusha until the region was occupied by tsarist Russia. After the occupation of the South Caucasus by tsarist Russia placing its forces on the territory of the Karabakh Khanate, a treaty was signed in 1805. This is followed by the facts of the deployment of Russian officers and soldiers in this region. Since there was no Christian church in the region at that time, churches were built for the service of the officers. Those structures occupied a small area, like the Russian Orthodox Church.

Gradually, during the construction work carried out on the territory, the church was also expanded. Over the years, the resettlement of Armenians to the territory of Karabakh has started. Thus, in the territory of Karabakh, the restoration of historical monuments was allegedly carried out after the arrival of the general of tsarist Russia of Armenian origin Madatov. Then, the Orthodox Church of Gazanchi began to operate as an Armenian church. There is no evidence that the temple claimed by the Armenians was built in 1868-1887. This statement is groundless, " Mustafayev said.

He also stated that there are documents about the resettlement of Armenians to the territory of Karabakh in history.

"If we dig deeper into this issue, we will find another historical fact: Peter I in 1724 issued a manifesto on the resettlement of Armenians to the Caspian regions, but the plan was not implemented. Years later, these relocations were carried out on the basis of the relevant agreements. There is also information that during the resettlement in 1823, 19 Armenian families were settled on the territory of the church, as well as the Ganjasar monastery. Therefore, the churches that exist in territories have connection with the Armenians.

After the restoration process of these religious monuments, conditions for the dissemination of false information arose. The restoration process continued even in Soviet times. I would also like to note that the falsifications were also reflected in the works of Armenian historians who conducted research on Armenian historical monuments. On the eve of the beginning of the conflict in Karabakh, Moscow adopted a resolution "On measures to accelerate the socio-economic development of the Nagorno-Karabakh in 1988-1995" in 1988.

In this resolution, it was particularly stated that Armenian researchers must be involved in the restoration and research of historical monuments in Karabakh. Thus, the process of restoration and falsification of monuments was carried out. The acquisition of churches and temples by Armenians, which do not belong to them is an Armenian policy carried out during that period," Mustafayev said. 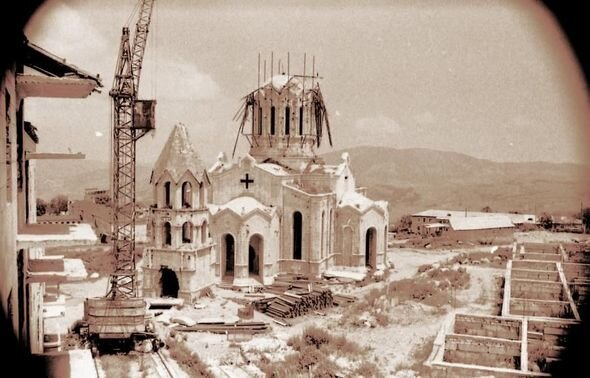 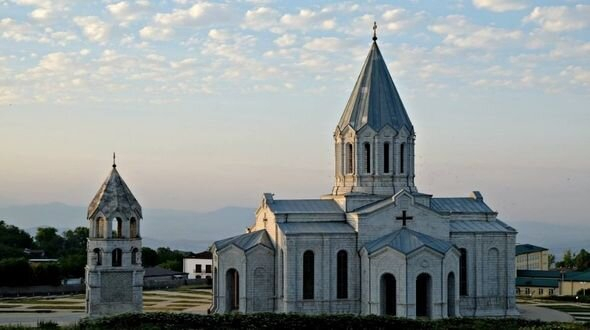 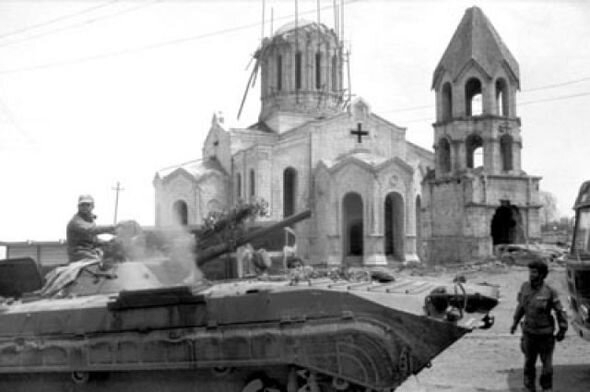 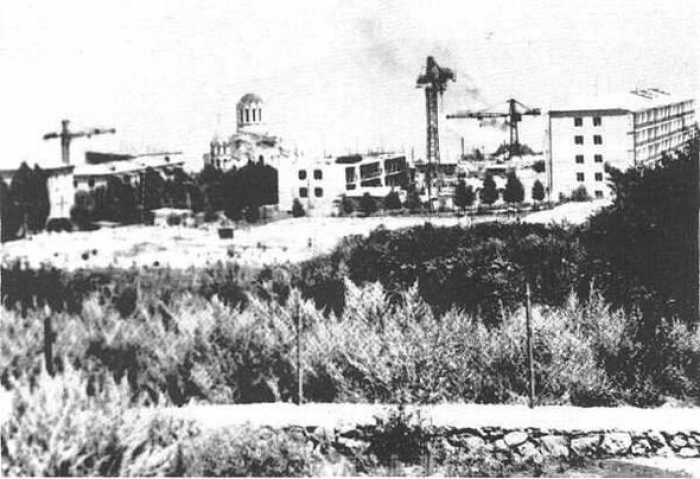 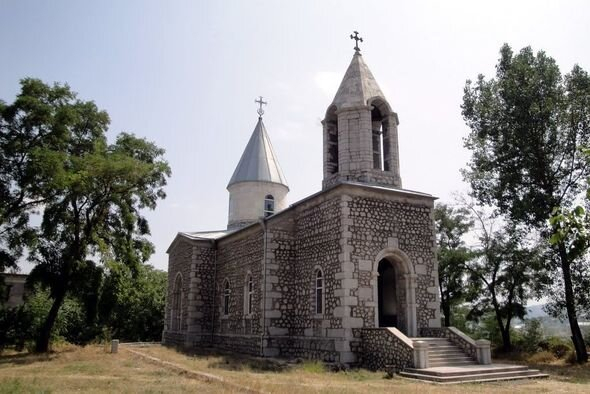